For the 6th time since 2014, with golden and silver medals, Fonte della Pace has been selected in this important contest.

The winners are announced at a press conference in New York on the last day of judging. 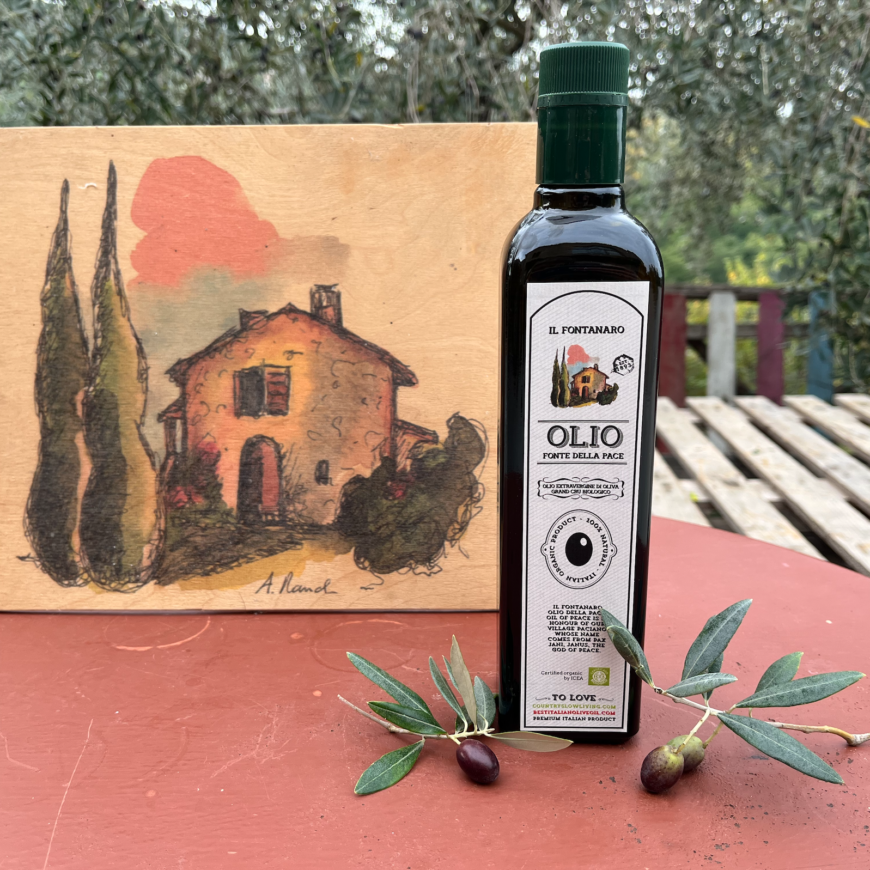 A New Study Reveals How Mediterranean Diet Might Counteract Covid-19